An eating disorder can affect almost anyone, regardless of whether they are underweight or overweight. Eating disorder is a term that covers a range of conditions involving abnormal or disrupted eating.

According to the National Eating Disorders Association, an estimated 10 million men and 20 million women living in the United States will develop an eating disorder during their lifetime.

The exact cause of eating disorders remains unclear. However, experts believe that sociocultural, biological, and psychological factors all play a role in their development.

Many people may think of anorexia or bulimia when they think of eating disorders. Although these disorders are the most common, there are several other types. Read on to find out more.

Below, we provide information on some of the most common eating disorders, including their typical signs and symptoms. 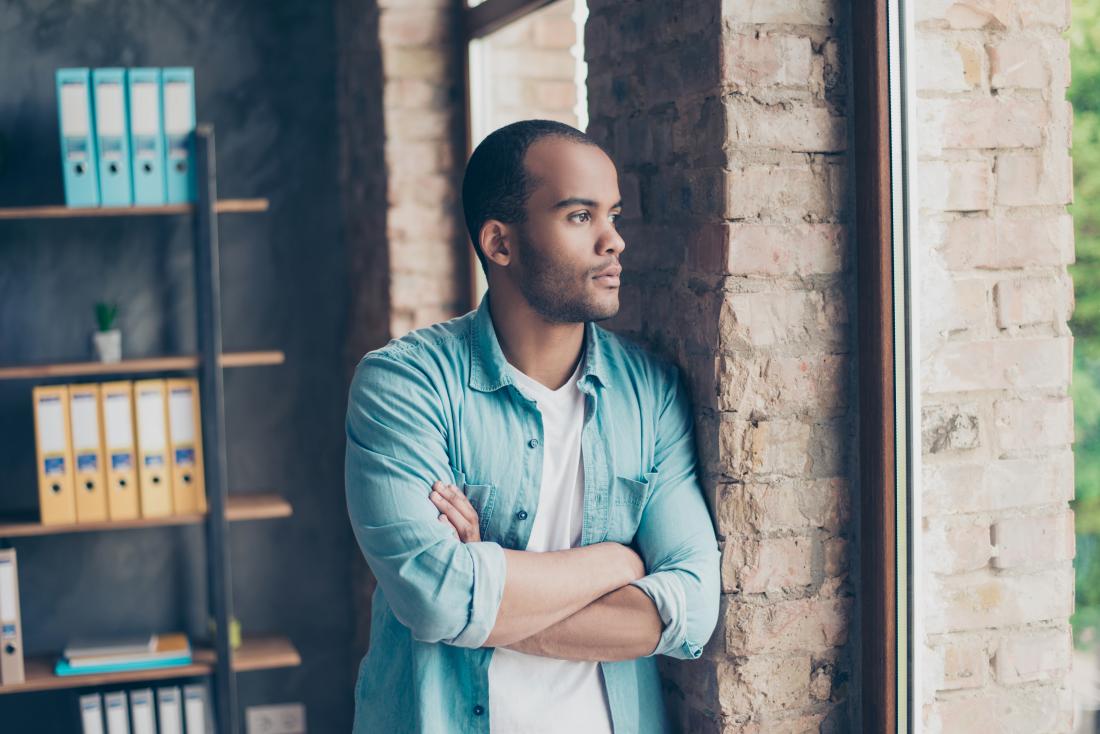 Sociocultural, biological, and psychological factors may all contribute to an eating disorder.

Bulimia nervosa, which most people refer to as bulimia, is a condition that typically develops during adolescence or early adulthood. According to a 2016 study, bulimia is more common among women than men.

After binge eating, a person with bulimia typically takes steps to purge their body of the extra calories. Common purging methods include:

Not everyone with bulimia will use these methods of purging. Some people try to counter the high calorie intake by fasting or doing excessive amounts of exercise.

The characteristics of bulimia include the following thoughts, feelings, and behaviors:

Some people with bulimia lose weight, but others maintain their body weight. In either case, a person may develop the following side effects:

Anorexia nervosa, or anorexia, is one of the more well-known eating disorders.

As with bulimia, anorexia tends to develop in adolescence or early adulthood, and it is more common among women than men.

There are two recognized subtypes of anorexia:

Binge eating and purging type:A person with this type of anorexia typically purges after eating. They may sometimes eat large amounts of food. Alternatively, the person might engage in excessive exercise to burn off the calories that they have consumed.

Restricting type:People with this type of anorexia do not binge eat. Instead, they turn to dieting, fasting, or overexercising in an effort to lose weight.

Typical signs and symptoms of anorexia include: 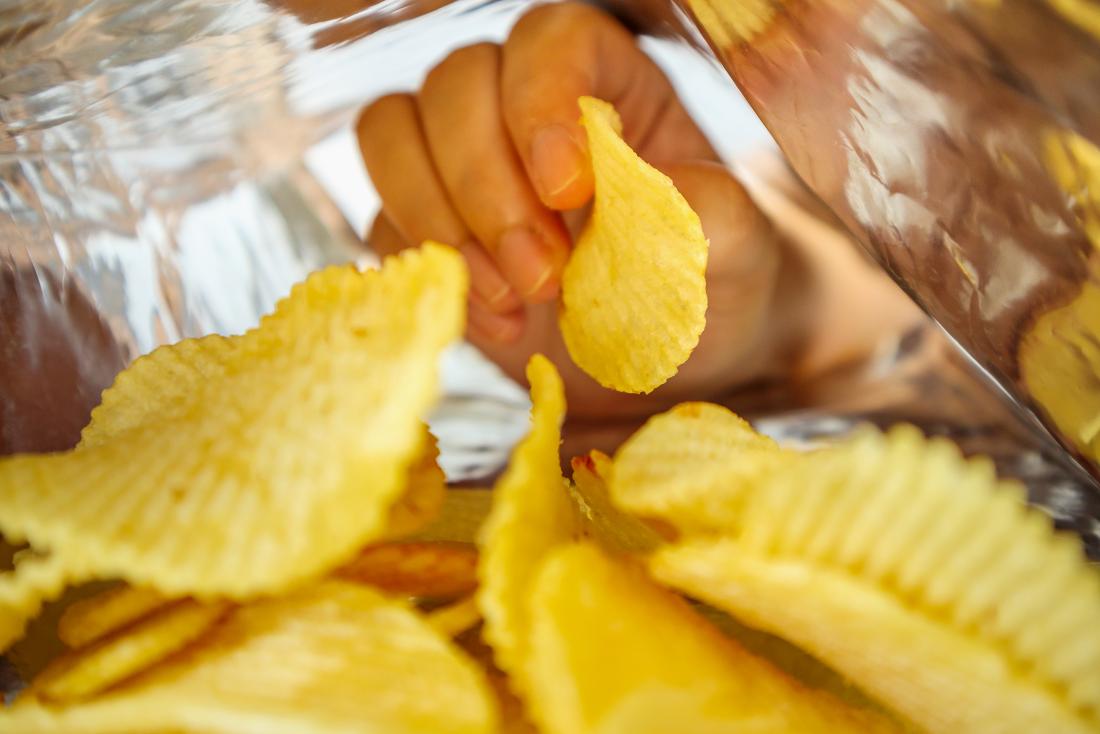 A person with binge eating disorder may feel a lack of control when eating.

Similar to bulimia or the binge eating type of anorexia, people with binge eating disorder typically consume a large amount of food very quickly. However, they do not restrict their calorie intake at other times or purge the excess food that they consume.

Binge eating carries the risk of weight gain, and many people with binge eating disorder are overweight or have obesity.

According to a 2012 review, binge eating is more common among males and older adults than other eating disorders.

A person may have binge eating disorder if they:

Rumination disorder is a condition in which a person regurgitates partially digested food and chews it again before either swallowing it or spitting it out. According to the Genetic and Rare Diseases Information Center, rumination occurs within 15–30 minutes of swallowing food.

Unlike self-induced purging, rumination is an involuntary reaction. The first episode typically begins in response to illness, physical injury, or psychological distress. Under these conditions, food regurgitation may provide the person with some relief. After the physical illness or injury has passed, the person’s body may continue to regurgitate food as a response to discomfort.

Rumination disorder can start as early as infancy. Infants who develop rumination often get better without treatment. However, persistent rumination can lead to potentially fatal malnourishment.

A person with this disorder may experience the following symptoms shortly before regurgitating food:

Other symptoms of rumination may include:

People with pica crave and consume nonfood items. Examples of such items include:

Pica can start in childhood or adulthood. According to one study, the disorder occurs most frequently in the following people:

Pica can cause serious and potentially life threatening complications. Examples include:

Unlike anorexia, however, a person with ARFID does not obsess about their body size or weight gain. The condition can occur due to a lack of interest in eating, or a person may avoid eating because of the sensory characteristics of food.

ARFID can occur at any age. It may be more difficult to detect in children, who are often fussy eaters. However, a child with ARFID may have delayed growth and development.

An adult with ARFID may experience weight loss and malnourishment. In some cases, people do not consume enough calories and nutrients to support their essential body functions.

Some signs and symptoms of ARFID include:

Some eating disorders that scientific literature reports on are less common or do not have formal recognition. Examples include: 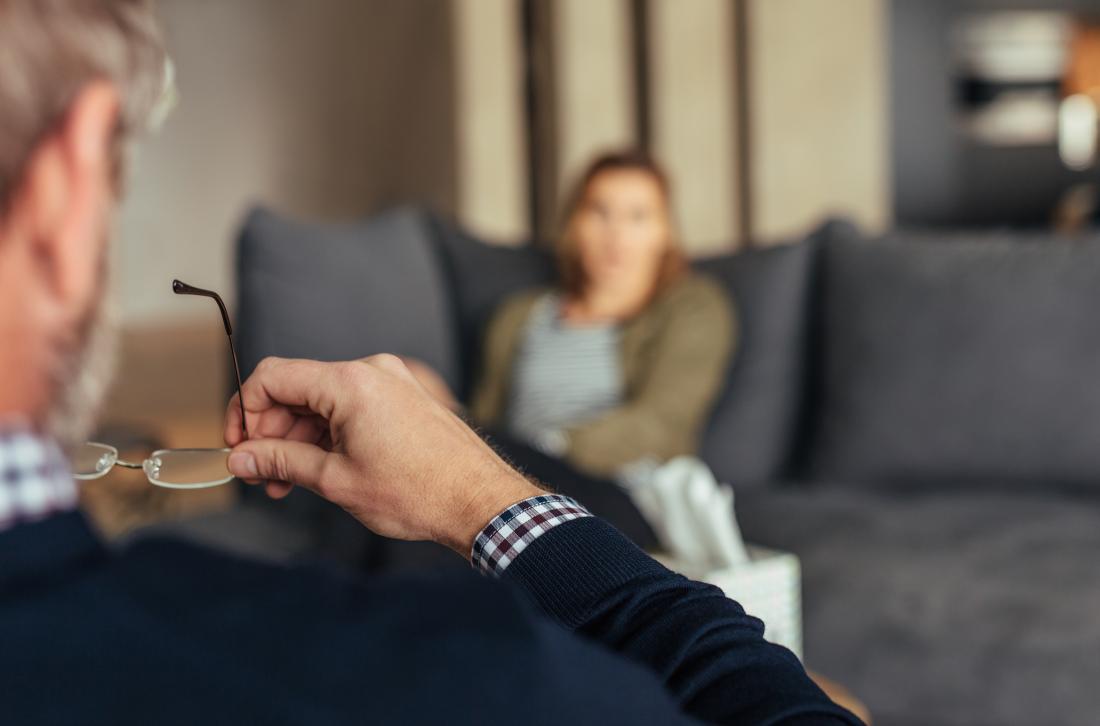 People should seek treatment for eating disorders as soon as possible. Eating disorders increase the risk of both physical health complications and psychological disorders, such as depression and anxiety.

The type of eating disorder that a person has will determine the treatment. In general, people usually receive one or more of the following treatments:

If a person suspects that a loved one has an eating disorder, they should encourage them to speak to their doctor. A doctor may refer the person for psychotherapy or psychiatric treatment. They may also make a referral for care at a specialist center for eating disorders.

Eating disorders are common among people living in the U.S. Familiarity with the symptoms can help people recognize the disorders in themselves and others.

People who suspect that they have an eating disorder should see their doctor, who will be able to direct them to the appropriate healthcare services. In many cases, the right treatment can help people make a full recovery.

North Korea fires projectiles after offering talks with US

How to induce vomiting: What to know

How long are cold sores contagious for?

From Jaggery to Ginger: 5 Foods to Help Build Your Immunity