LHC resumes listening to of petitions difficult Hamza’s election as…

Ghislaine Maxwell: All that you must know in regards to…

Documentary on Princess Diana to launch in UK on June… 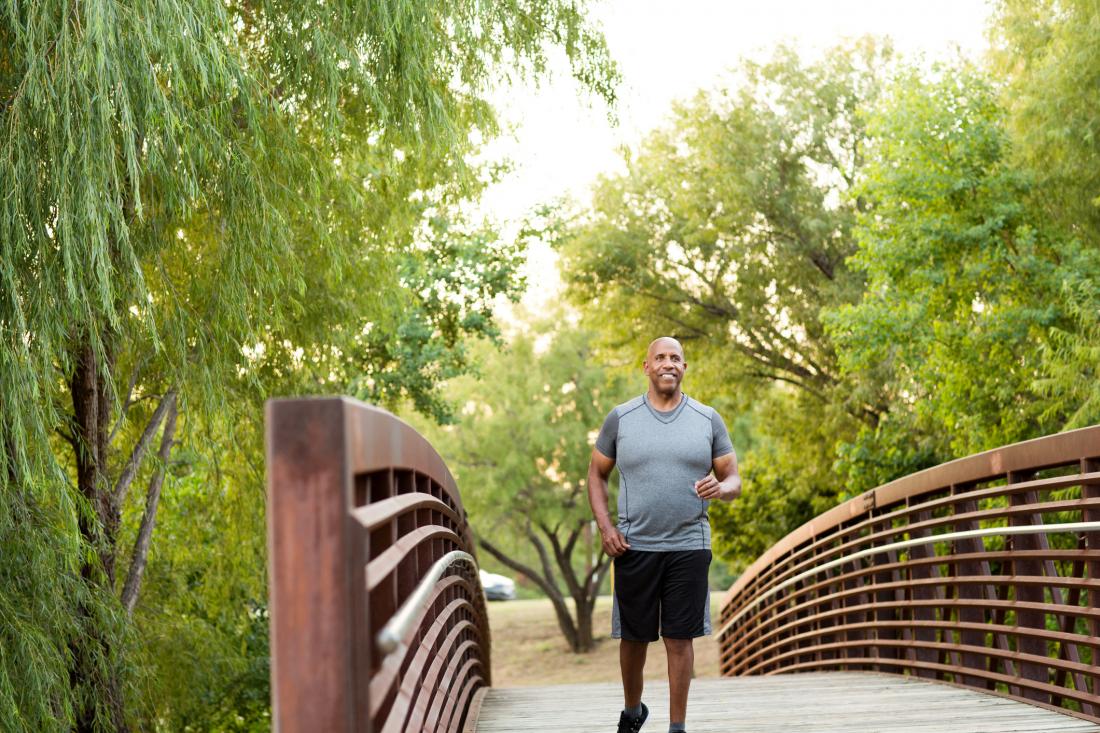 Even taking a simple walk can make a difference to a person’s longevity.

Researchers came to this conclusion after analyzing data from published research that had involved the use of wearable trackers to measure the physical activity in adults who were middle-aged and older.

A recentBMJpaper gives a full account of the systematic review and meta-analysis.

The analysis also reveals that sitting for more than 9.5 hours per day is linked to a significantly higher risk of early death.

The findings largely confirm those of previous studies on links between physical activity, sedentary behavior, and longevity.

According to the researchers, most health guidelines about minimum levels of exercise have relied mainly on studies that used self-reported levels of activity.

The researchers note that their new investigation is significant because they only included those studies that measured physical activity using accelerometers. These wearable movement sensors can track the amount and intensity of activity during waking hours.

The team also wanted to clarify the effect of sedentary behavior. The guidelines advise people to spend less time sitting, but they do not specify how much sitting is harmful.

Another question that the new study clarifies is the contribution of low intensity activity. 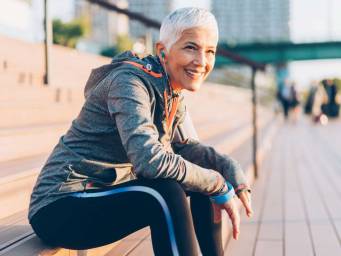 Exercise may increase lifespan ‘regardless of past activity levels’
Research on physical activity in middle-aged and older adults and lifespan suggests that it is never too late to start exercising.
Read now

For example, the United States government’s physical activity guidelines recommend a minimum of 150 minutes of moderate or 75 minutes of vigorous activity per week.

While the guidelines mention light activity as a good start to reaching this level and beneficial to health, the emphasis is mostly on moderate and vigorous activity.

Does this mean that light activity has less impact on health and longevity, especially for adults in their middle years and older, than moderate and vigorous activity?

“Answering these questions [has] huge relevance for health promotion,” state two of the authors of ths new study, Ulf Ekelund and Thomas Yates, in an accompanyingBMJopinion article.

What the researchers analyzed

For their study, Prof. Ekelund and colleagues set out to examine links between physical activity, sedentary behavior, and risk of death in middle-aged and older adults.

Their analysis included data on a total of 36,383 adults of minimum age 40 years and average age 62 years.

The data came from eight studies that had tracked activity using motion sensors for up to 1 week and had followed the participants after that for an average of 5.8 years.

The studies had categorized physical activity as light, moderate, or vigorous and had estimated the amount of daily time spent doing each.

The researchers give examples of light physical activity as walking, washing dishes, and cooking.

The team arranged the results into quarters, ranging from the 25% most active to the 25% least active participants.

Of the participants, 5.9% (2,149 individuals) died during the followup. The researchers used these deaths to calculate the risk of death for the most to the least active participants.

Any level of activity makes a difference

After adjusting the results for factors that could influence them, the team found that any level of activity — whether it was light, moderate, or vigorous — related to a significantly lower risk of death during the followup.

In addition, sitting for a total of 9.5 hours a day or more, not counting time spent sleeping, was linked to a statistically significant raised risk of death.

The researchers suggest the findings reinforce that any level of physical activity — even light exercise that is within reach of most people — is beneficial.

They observe that the effect sizes in their results are about double the size of previous studies that have relied on self-reported data.

Prof. Jochen Klenk of Ulm University in Germany and Prof. Ngaire Kerse of the University of Auckland in New Zealand discuss the findings and the impact that wearable motion sensors are having on this type of research in a linked editorial.

They note that the introduction of wearable sensors has allowed researchers to collect more precise and objective measures of levels and amount of physical activity.

“But,” they caution, “inconsistency and uncertainty remain, especially about the magnitude of any effects and the contribution to health of low levels of physical activity.”

However, the analysis that went into the new findings drew on high quality studies, harmonized methods, and used data on more than 36,000 people. The total scope covered more than 240,000 person-years of followup and 2,100 events.

This gave the authors “sufficient statistical power” to enable them to “differentiate between different levels of intensity – including low intensity physical activity,” note the reviewers.

Meals that may trigger ‘Nightmares’