A recent study that used data from the National Survey on Drug Use and Health suggests that people who quit smoking are likely to develop depression or pick up another habit. 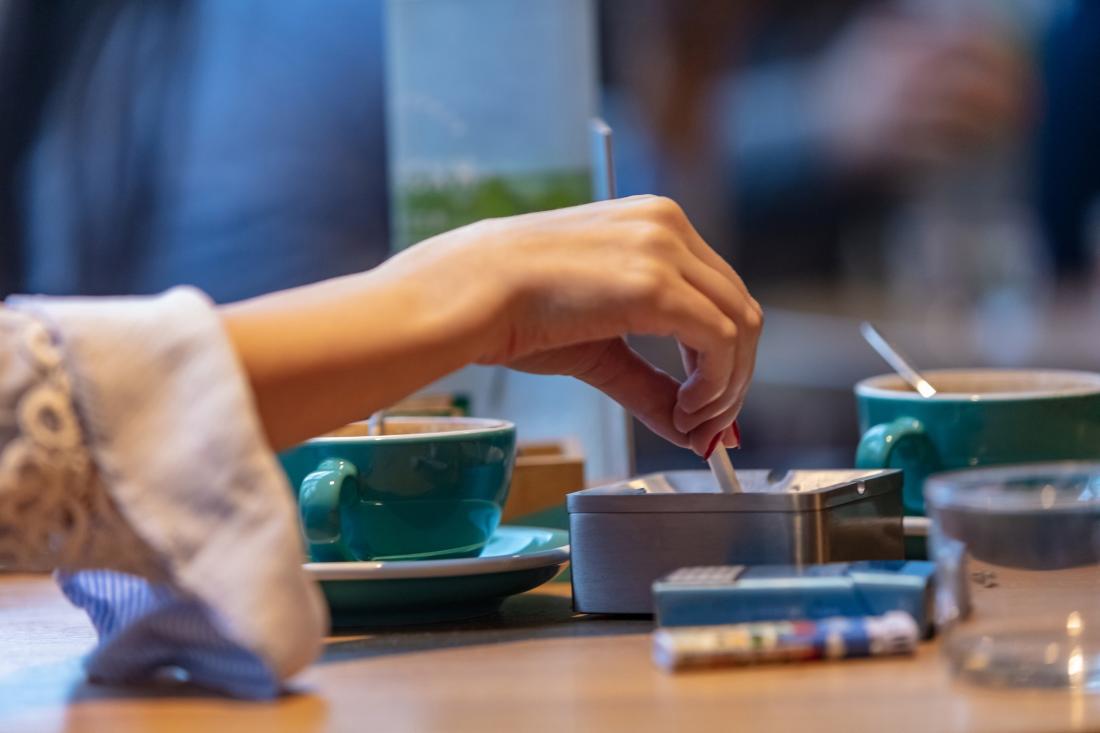 Quitting smoking may put a person at risk of other addictions.

Over the years, a huge number of scientific studies have concluded that smoking is harmful.

Nicotine, which is one of the most prevalent chemical compounds in cigarettes, is notoriously addictive.

In fact, some experts consider it to be in the same league as cocaine and heroin.

That said, more people are quitting smoking than ever before.

However, a new study suggests that people who do quit are likely to develop depression or trade smoking for another habit.

The study paper, which now appears in the American Journal of Preventive Medicine, claims that people who used to smoke may be more likely to develop depression, start using cannabis, or begin to drink alcohol in excess.

Depression and binge drinking on the rise

During the study, the rate of major depression among people who used to smoke rose from 4.88% to 6.04%.

The use of marijuana doubled, from 5.35% to 10.09%. Though it is important to note that marijuana use may pose less of a risk than cigarettes, it is still an addictive substance that people can abuse.

In fact, a study that the authors cite explains that in “a cross-sectional survey of Canadian medical marijuana users, 12% reported substituting marijuana for tobacco and nicotine.”

The new study drew from 67,035 people, from across the United States, who used to smoke. This is a growing demographic.

However, many people in the U.S. — around 14%, according to the Centers for Disease Control and Prevention (CDC) — still smoke. Also, each year, around 480,000 people die as a result of smoking.

Study limitationsThe study was somewhat flawed; the design required participants to self-report, which means that the results may be biased.

Also, the researchers defined binge drinking by alcohol overuse in the past month but measured marijuana use by usage during the past year. They explain:

“Dichotomous indicators were created for past-12-month use of marijuana and problem alcohol use (i.e., alcohol abuse or dependence, binge alcohol drinking). Respondents were considered positive for past-year marijuana use if they reported having last used marijuana within the past 12 months.”

The team also admits that marijuana use across the U.S. increased during the period of study. This was likely due to legalization efforts.

It is also important to note that correlation does not equal causation. It is therefore not possible to conclude that quitting smoking can cause depression, lead to marijuana use, or increase binge drinking.

“The findings represent a looming threat to the progress that has been made in reducing the prevalence of cigarette use.”

Top Stories of the Day