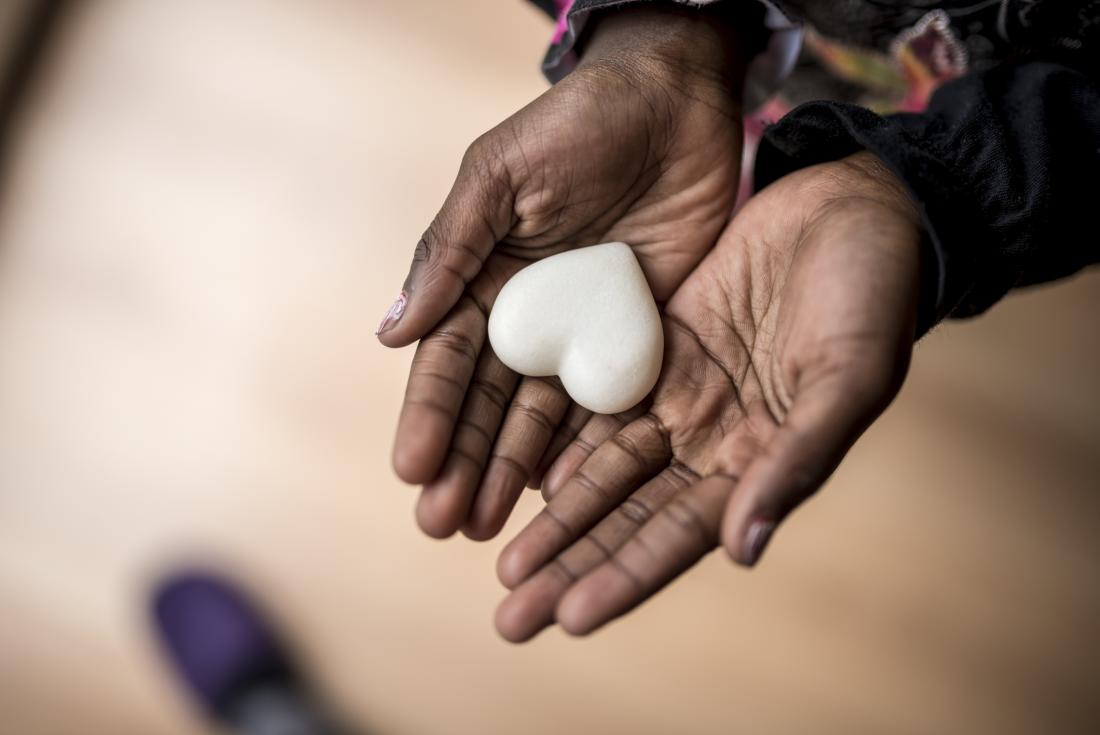 New research examines the rate of cardiovascular deaths in the United States, and the racial disparities in these trends.

The recentJAMAstudy investigated national trends in cardiometabolic disease deaths in the U.S. during 1999–2017.

The results reveal that while the overall rate of cardiometabolic disease deaths has been falling since 1999, the decline was slower after 2010.

“Racial disparities in cardiometabolic causes of death persisted,” note the authors, who found that black people are still more likely to die of these diseases than white people.

Within the overall trend, the team uncovered differences among the conditions as follows:

“Our findings make it clear that we are losing ground in the battle against cardiovascular disease,” says senior study author Dr. Sadiya S. Khan, assistant professor of cardiology and epidemiology at Northwestern University Feinberg School of Medicine in Chicago, IL.

Need for a shift in health strategy

Heart disease is the leading cause of death in the U.S., where it kills around 610,000 people per year, according to the Centers for Disease Control and Prevention (CDC).

Dr. Khan states that the significant decline in deaths to cardiometabolic diseases up to 2011 has been largely due to improvements in their diagnosis and treatment. 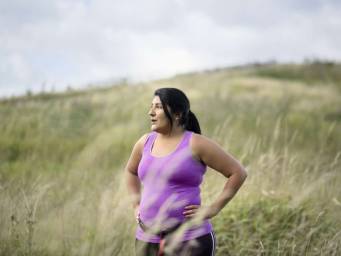 What these recent findings suggest, however, is that there is now a need for the U.S. to shift to a new strategy.

The focus of the new strategy should be prevention if the nation is to achieve its goal of “living longer, healthier, and free of cardiovascular disease,” Dr. Khan adds.

The new study draws on data from the CDC’s Wide-ranging ONline Data for Epidemiologic Research (WONDER).

The researchers used data on deaths during 1999–2017, where certificates listed the underlying causes as heart disease, stroke, diabetes, or hypertension (high blood pressure).

To allow meaningful comparisons of populations whose age profiles vary over the study period, the team age adjusted the data “using the 2000 U.S. standard population.”

‘Inflection point’ in trends was 2010

The authors note that during 1999–2017, the age adjusted rates of death “experienced an inflection point in 2010 for deaths due to heart disease, stroke, and diabetes.”

The rate of decline in heart disease deaths was faster before 2010 than it was afterward. The rates of decline for deaths to stroke and diabetes flattened after 2010.

Rates of death due to high blood pressure, which rose during 1999–2017, “experienced an inflection point in 2003 and increased less rapidly thereafter.”

“Black men consistently had the highest [age adjusted mortality rates] across all underlying causes of death,” note the authors.

Although they did not examine what could be driving these trends, Dr. Khan suggests that the main culprit is likely to be obesity.

Dr. Khan observes that obesity is a major risk factor for heart disease and that rates of obesity have increased “significantly” since 2011.

First study author Dr. Nilay S. Shah, a cardiology fellow at Northwestern University Feinberg School of Medicine, suggests that not smoking, keeping to a healthy body weight, following a healthful diet, and being physically active are the “cornerstones” of preventing heart disease and maintaining cardiometabolic health.

Dr. Khan emphasizes that it is critical that people begin these actions early in life and ask their doctors to assess risk factors.

U.S. policymakers should develop strategies that help people to eat more healthfully, and that give them places in their neighborhoods where they can exercise safely, she adds. This is in addition to greater access to affordable healthcare and treatments.

“We know the majority of deaths attributable to cardiometabolic disease are preventable.”

WHO publish report on microplastics in drinking water

Omicron: What we know about the symptoms

Alcohol intake and reduced brain volume: What explains the link?