Camila Cabello appears to be like effortlessly stylish as she… 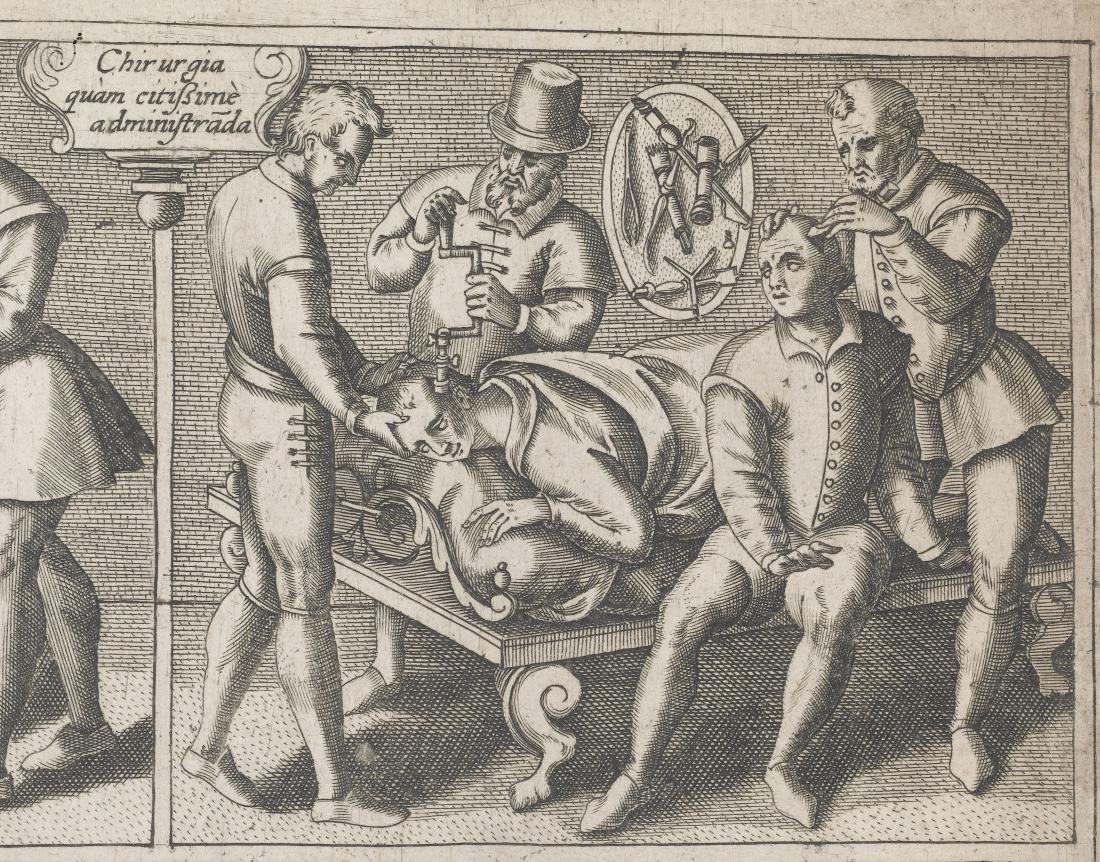 Why did our ancestors drill holes into the skull?
Image credit: Wellcome Collection

The term “trepanation” derives from the ancient Greek word “trypanon,” which means “borer” or “auger” (drill).

Although there are some subtle differences in how people performed trepanation throughout the ages and in different parts of the world, the basics remain unchanged.

This procedure — also known as “trepanning” or “trephination” — requires drilling a hole into the skull using a sharp instrument.

Nowadays, doctors will sometimes perform a craniotomy — a procedure in which they remove part of the skull to allow access to the brain — to perform brain surgery.

However, unlike trepanation — which creates a permanent hole in the skull — the modern method requires replacing the bone segment that the surgeon removes.

It is also important to note that surgeons will only perform a craniotomy for exceptional reasons, such as to remove a brain tumor or treat an aneurysm.

Why did our ancestors find it necessary to pierce the skull, and when does trepanation date back to? Researchers have been investigating these questions for years, and in this feature, we explain what they found.

The early origins of trepanation

The oldest discovered skulls showing evidence of trepanation date back to the Mesolithic period — around 6000 B.C. They emerged in North Africa, Ukraine, and Portugal. 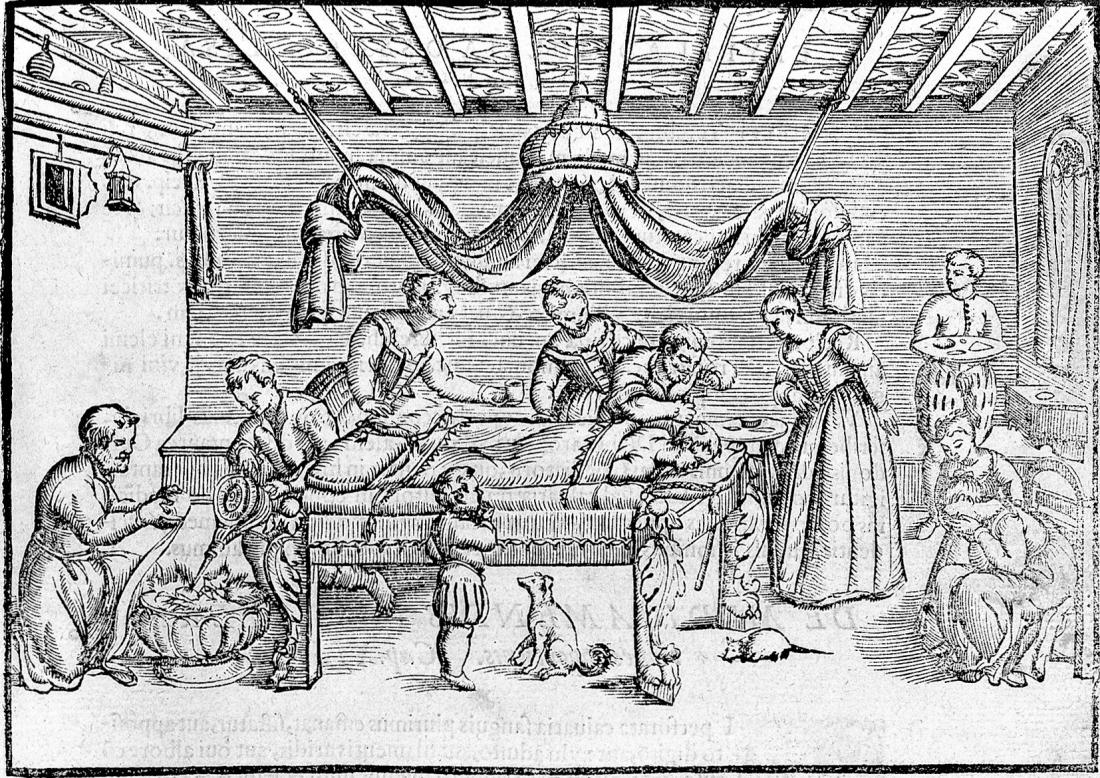 Trepanation seems to have begun in the Stone Age.
Image credit: Wellcome Collection

According to Éric Crubézy — of the université Paul-Sabatie in Toulouse, France — and colleagues, “The oldest examples of trephination (Mesolithic) are small in size, [and] they appear in populations of hunter-gatherers distant from one another in time and in space.”

Other examples of ancient trepanation — in which the skulls appear to bear the marks of a less rudimentary trepanation technique — come from the Neolithic period, from locations such as the Czech Republic, France, and some regions of South America.

However, trepanation did not die with our Stone Age forebears. It continued to evolve into modern times.

There is also evidence to suggest that trepanation continued to occur in parts of medieval Europe, such as Spain. However, according to the authors of a 2011 case study, “medieval surgical trepanations are much less common and only a few cases are known for the whole of Europe.”

However, in South America and Peru, the procedure appeared to reach a high in popularity and precision between the 14th and 16th centuries A.D. 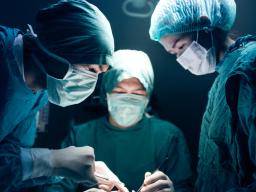 Why did our ancestors do it?

When it comes to the motivation behind the ancient practices of trepanation, there are more questions than answers — particularly because different populations took this extreme measure for different reasons. 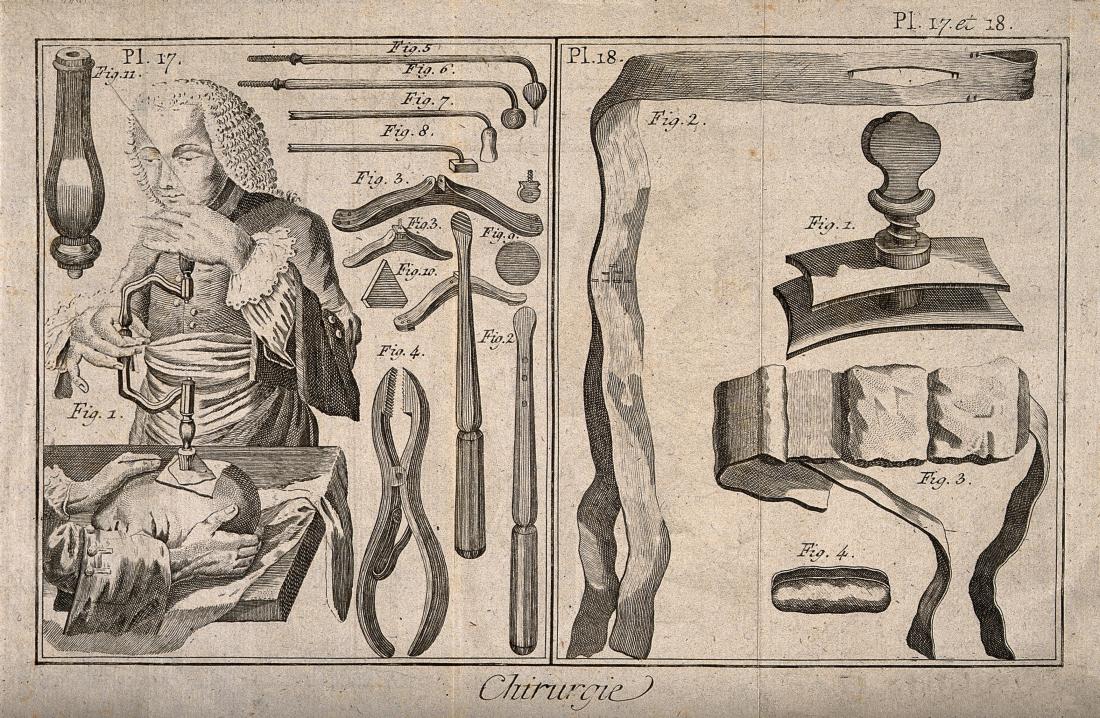 Fernando Ramires Rozzi and Alain Froment suggest that in the Neolithic era, people may have done it for medical reasons.

The two argue that our early ancestors may have practiced their skills on the skulls of animals, citing the example of a boar skull and a cow skull that bear the marks of trepanation.

Taking the example of the ancient cow’s skull, Rozzi and Froment even consider the possibilty that trepanation may have taken place when the animal was still alive — as a veterinary intervention.

“[I]f cranial surgery observed on the cow was performed in order to save the animal, Champ-Durant [where archeologists found the skull] provides the earliest evidence of veterinary surgical practice,” the researchers write.

“Alternatively,” they add, “if trepanation was used to practice techniques, the cow from Champ-Durand would provide the earliest evidence of surgical experimentation on an animal, indicating that this practice already existed in 4000 B.C.”

One of the texts,Places in Man, recommends trepanation for the prevention of complications related to skull fractures:

“Cases of fracture of the skull: […] if [the skull] is broken and there is a fissure-fracture, it is dangerous. You should trephine this case, to prevent pus from flowing through the fracture of the bone and infecting the membrane; for, since in this narrow place it can get in but not out, it causes distress and madness.”

In medieval Europe, however, the reasons for trepanation seemed to vary a lot more, depending on the culture that performed them.

For example, Hungarian populations performed ritual trepanation after death, but it remains unclear why other European groups resorted to carrying out trepanation while the person was still alive.

According to the authors of the 2011 case study, trepanation possibly aimed to treat complaints ranging from physical injuries to mental health problems and epilepsy. In their conclusion, the researchers write that “this is the big question on trepanation.”

“Its practice,” they add, “can be attributed to many reasons.” For example:

When it comes to the Inca population in Peru, however, recent investigations have uncovered more clues. This was partly thanks to the wealth of skulls that present evidence of successfully healed trepanations.

In an interview for National Geographic, anthropologist John Verano — author ofHoles in the Head: The Art and Archaeology of Trepanation— suggests that the Incas likely came upon trepanation by accident but discovered that it could be a useful medical intervention.

“[Trepanation] probably started as a very simple thing [for the Incas] — cleaning the scalp after a blow to the head and doing some simple things like picking out broken pieces of bone, which would be dead,” Verano says.

“They learned early on that this was a treatment that could save lives. We have overwhelming evidence that trepanation was not done to increase consciousness or as a purely ritual activity but is linked to patients with severe head injury, [especially] skull fracture,” he notes.

Trepanation actually continued to develop through modern times. This is, in part, why some people argue that it is the precursor of neurosurgery. 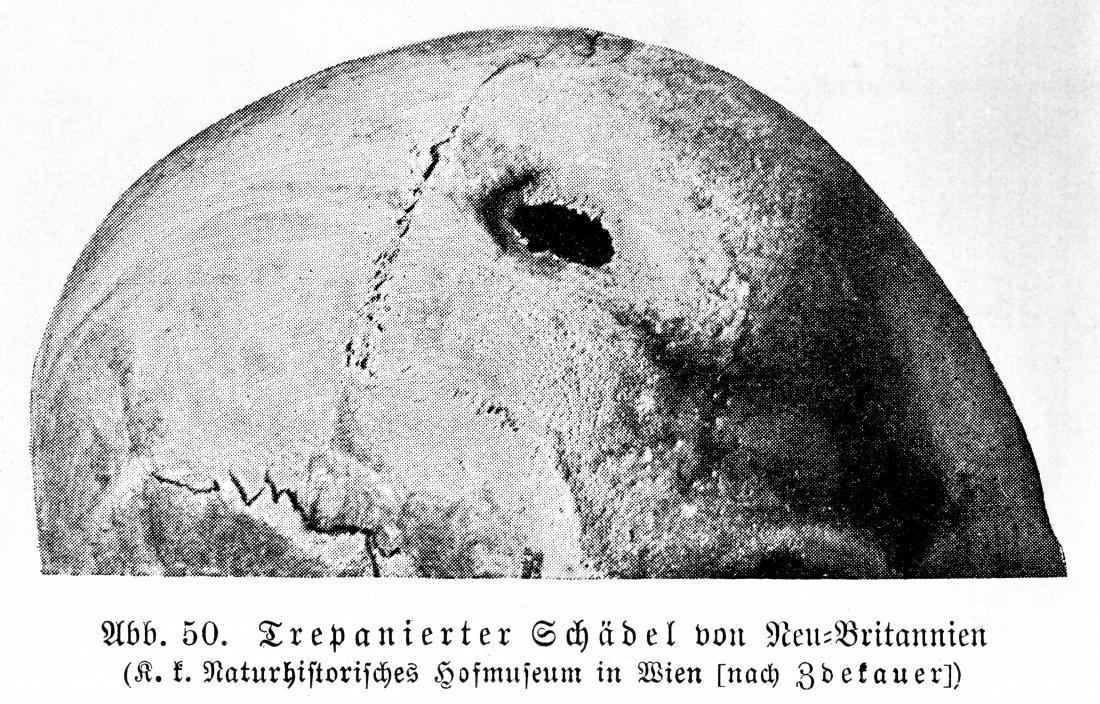 Medical historians refer to the 18th century as the “trepan century.” This is because at that time, European surgeons became particularly interested in the possible uses of this practice.

Allegedly, 18th century trepanation first took the form of veterinary treatment; veterinarians would carry it out on domestic animals to treat various infections or remove tumors.

Throughout the century, doctors used trepanation to treat concussions and brain inflammation. By the end of the 1700s, however, opinions in the medical community were divided as to whether this procedure was useful or harmful.

In the 19th century, trepanation rose and fell from medical favor, though trepanations were particularly popular during the American Civil War period (1861–1865). At this time, doctors recommended them for cleaning and treating head wounds.

Eventually, trepanation gave way to the sophisticated procedure of craniotomy. This, however, has not meant that trepanation has entirely fallen from favor.

Over the past couple of centuries, some people have become convinced that this ancient practice could offer them both physical and spiritual benefits.

For example, British artist and lobbyist Amanda Feilding, Countess of Wemyss and March, decided to perform a self-trepanation in 1970. She was convinced that it would restore proper blood flow to the brain.

Feilding believed, as she later explained in an interview, that as our skull bones harden in infancy, blood flow to the brain is reduced. This, she believed, puts us at risk of neurodegenerative conditions — and trepanation could solve that problem.

Twice, in 1979 and 1983, she ran for the British Parliament, asking that the National Health Service (NHS) start providing trepanation to British citizens.

Apparently, trepenation also caught the imagination of musician John Lennon — to the point where he may have tried to persuade Paul McCartney to undertake this procedure himself.

Trepanation was also a fad in the late 1990s, prompting professionals including Laurence Watkins to issue a statement urging people not to try this at home.

“There are lots of good reasons for making a hole in someone’s head, and in a neurosurgeon’s hands it is not a risky procedure, but for someone doing it themselves, the risks are huge,” warned Watkins, noting that the procedure could lead to infections and brain damage.

Disclaimer: All images in this article are from the Wellcome Collection, licensed under a Creative Commons Attribution 4.0 International Licence.

What ways are there to measure body fat?

No hospital disinfectants can kill off C. diff

PMA extends its vaccine-related concerns to the WHO