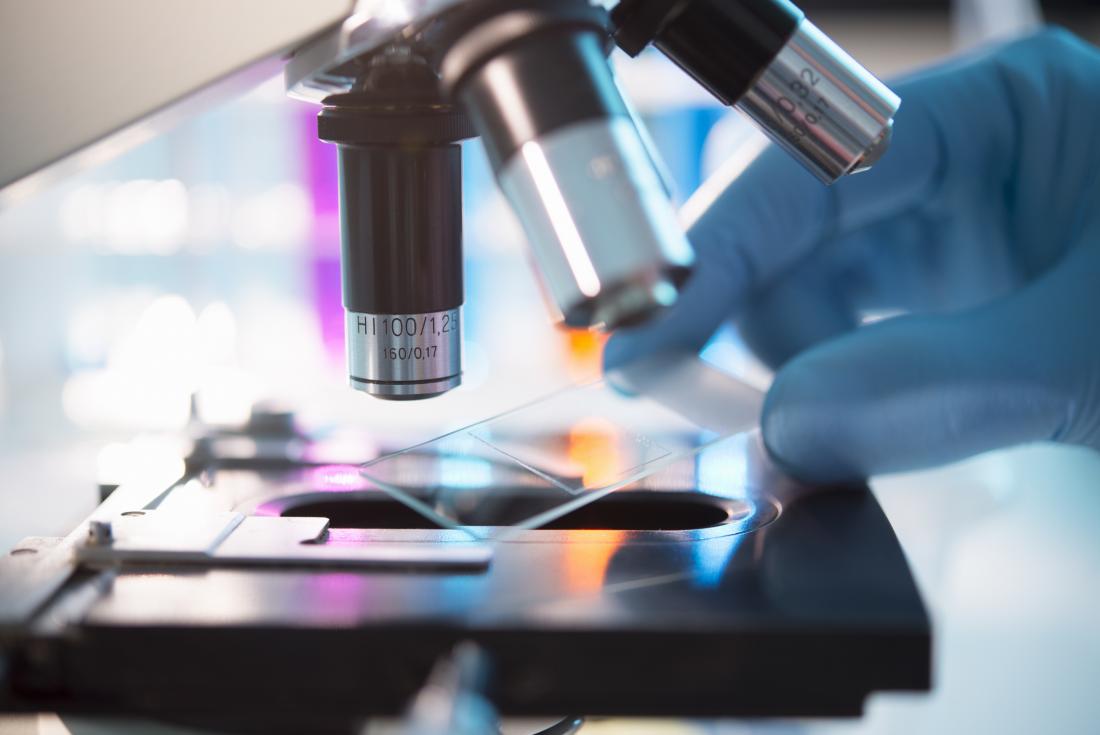 New research in mice finds that rodents without gut bacteria had weaker muscles.

The findings offer fresh clues not only on how muscles function, grow, and develop but also on how they communicate with the nerves that control movement.

The revelations also point to potential new directions for addressing the loss of muscle mass and strength that typically accompanies aging.

Scientists at Nanyang Technological University (NTU) in Singapore led the international study, which features in a recentScience Translational Medicinepaper.

They compared strength and movement in mice as they underwent a series of exercises in the laboratory.

Some of the mice were germ-free and had no gut microbes or microbiota, while the rest were normal, healthy mice that had gut microbes.

In addition, the team found that transplanting gut microbes from normal mice into germ-free mice increased muscle mass and strength in the latter. This intervention also led to partial restoration of muscle growth and function in the previously germ-free mice.

The vast amount of research that has occurred in recent years suggests that the trillions of microbes that live in the human gut interact with virtually all human cells.

In partnership with human cells, gut microbes play essential roles in metabolism, immunity, and other key functions of the body. 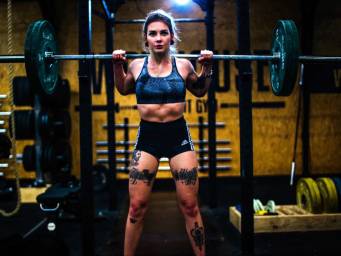 Many studies, for example, have reported that changes in gut microbes occur during obesity, liver disease, and diabetes. These studies also suggest that gut microbes are involved in cancer and neurological conditions that destroy brain tissue.

As a result of these revelations, researchers are becoming increasingly interested in altering gut microbes as a way to treat these conditions.

Prof. Pettersson says that the recent findings pave the way for studies to examine how gut microbes and the substances that they produce might serve as treatment targets for improving muscle strength in older people.

The results of such studies should be of particular interest to countries where populations are aging particularly fast, such as Singapore.

Loss of muscle mass, a hallmark of sarcopenia, tends to occur naturally with age. Evidence has linked this loss to falls, fractures, and disability.

One of the mechanisms that Prof. Pettersson and his colleagues investigated was how gut microbes interacted with the communication between muscles and nerves.

The team saw that the mice lacking gut microbes had lower levels of certain proteins that are essential for movement.

These proteins help to make and operate the junctions that allow the nerve cells that control movement to send and receive messages from skeletal muscle fibers. Some of these messages instruct muscles to contract.

The team found that transplanting gut microbes from the normal mice into the germ-free mice restored these proteins to levels that were nearer to those of the healthy mice.

The researchers note that more studies are needed to fully understand what happens in these nerve–muscle junctions to cause muscle wasting and dysfunction in germ-free mice.

Some of the recent results, however, did shed some light on another aspect of muscle wasting, or atrophy.

In the experiments, the researchers assessed how well the mice could generate energy as they underwent different challenges. The tasks included holding progressively heavier weights and running at increasing speeds.

These experiments revealed that the mice without gut microbes had problems generating energy in their skeletal muscles.

The skeletal muscles of the germ-free mice seemed less able to make and use mitochondria, the tiny powerhouses inside cells that provide them with energy for their various functions.

The increase in enzyme activity in the mitochondria helped the germ-free mice’s skeletal muscles to make more energy.

“Our results suggest a role for the gut microbiota in regulating skeletal muscle mass and function in mice.”

What is a colostomy bag? What to know