No gas for CNG stations in Sindh, Balochistan from Dec…

Merriam-Webster dictionary chooses vaccine as the 2021 word of the…

Woman who alleged she was gang-raped in Lahore withdraws complaint

Govt may not be able to fund elections where EVMs…

‘We will hold PM accountable for every misery incurred upon…

NASA calls off spacewalk due to possible risk from space… 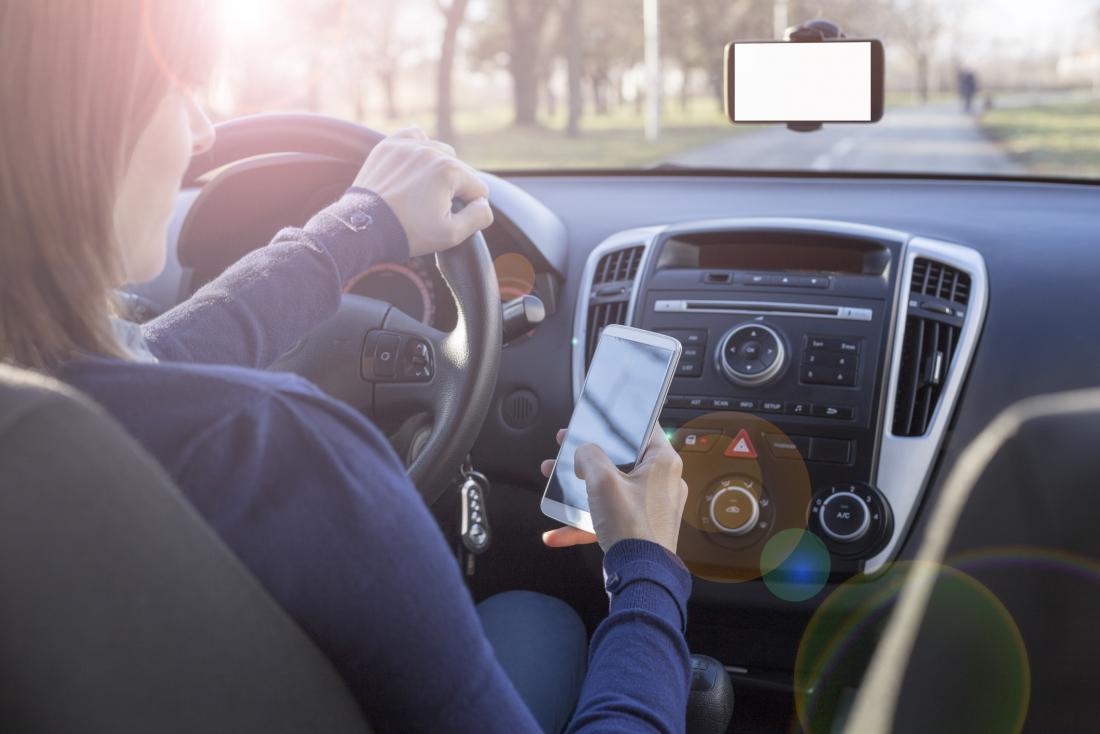 New research unravels the effects of distractions on the human brain.

Distraction is a part of modern life. In the United States, cell phones alone distract people an average of 80 times per day.

This is according to a study by global tech company, Asurion.

However, distraction does more than simply break concentration.

According to a new study — which now appears in theJournal of Experimental Psychology: Human Perception and Performance— it seems that distraction can change the way people perceive things.

After distraction, a person may believe a different reality to that which they have actually experienced. Not only that, but the distracted person might not realize that their reality has changed. In fact, they may feel great certainty in their new reality.

Now, researchers are wondering if this could affect the way people remember things.

Although there have been many studies into the cost of distraction in terms of time and accuracy, the researchers wanted to investigate if distractions could change what people think they actually saw.

What if, for example, a person was paying attention to a color when something distracted them?

The study used four colored squares on a screen. The researchers asked the participants to focus on a square of one color, but sometimes, a bright color briefly lit up around another square as a distraction.

The researchers then showed the 26 participants a multihued color wheel and asked them to highlight the closest range of color to their square. If they chose a slim color range, they were confident in their choice. On the other hand, choosing a wider range signaled doubt.

The results showed that people either selected the distraction color over that of their focus square — being as confident in the wrong choice as when they got it right — or overcompensated by selecting a tone of the focus color furthest on the wheel from that of the distraction. 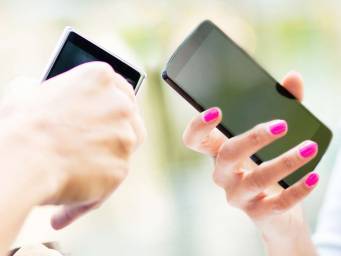 Do Android and iPhone users have different personalities?
Our cell phones may say more about who we are than we might think.
Read now

From this, the researchers concluded that distractions may actually change a person’s perception of what they believe they are seeing.

“Getting distracted could cause much more serious problems in real life than the perceptual errors we found in the lab,” said lead study author Jiageng Chen.

“There is no question that getting distracted from our current task could often adversely affect our performance. That’s why we are not allowed to use cell phones while driving — even a momentary glance at your phone could have life threatening consequences.”

The researchers say that it also raises questions around memory. Could a distraction of the right timing become a part of a memory, so that a faulty memory might be down to perceiving something incorrectly in the first place?

“I believe it does,” said Chen. “All things that we remember have to first go through our perceptual system. That means we have to first ‘see’ and then ‘remember.’ It is very natural to think that if something is altered in the perceptual level, the error will also be preserved in memory.”

Research into the deeper implications of having one’s attention drawn away continues at Ohio State University.

One year on, here’s what we know about Jamal Khashoggi’s murder

Top Stories of the Day

Medical News Today: Is dairy good or bad for your health?

No gas for CNG stations in Sindh, Balochistan from Dec 1: SSGC

Woman who alleged she was gang-raped in Lahore withdraws complaint

Govt may not be able to fund elections where EVMs are not...